Rallye Breslau considerations, facts and figures after the race

Rallye Breslau, since its origins, has evoked in the imagination of European off-roaders, and not only, epic scenarios of an immense challenge between men, machines and nature. A reputation that has grown and consolidated year after year because, while adapting to new trends, it has never denied the identity of its origins.

From misfit madmen who were simply happy to play in the mud to professional motorsport businessmen. How the world of off-road has changed .

When the Rallye Breslau began, no one had any idea that this race would become a legend and evolve over time, following the new trends in the world of off-road sports without ever losing its soul which contributed so much to making it famous and appreciated.

In those days, the participants were real enthusiasts, competing in shorts and T-shirt, without helmets, with almost standard and cheap 4×4 vehicles. Safety was not the main topic, the regulations were written down on a piece of paper, the roadbooks were handwritten and the GPS were not even covered. The original Breslau was the only event of this kind, the participants were crazy geeks who didn’t even need a shower for a week; they were simply happy to play in the mud! 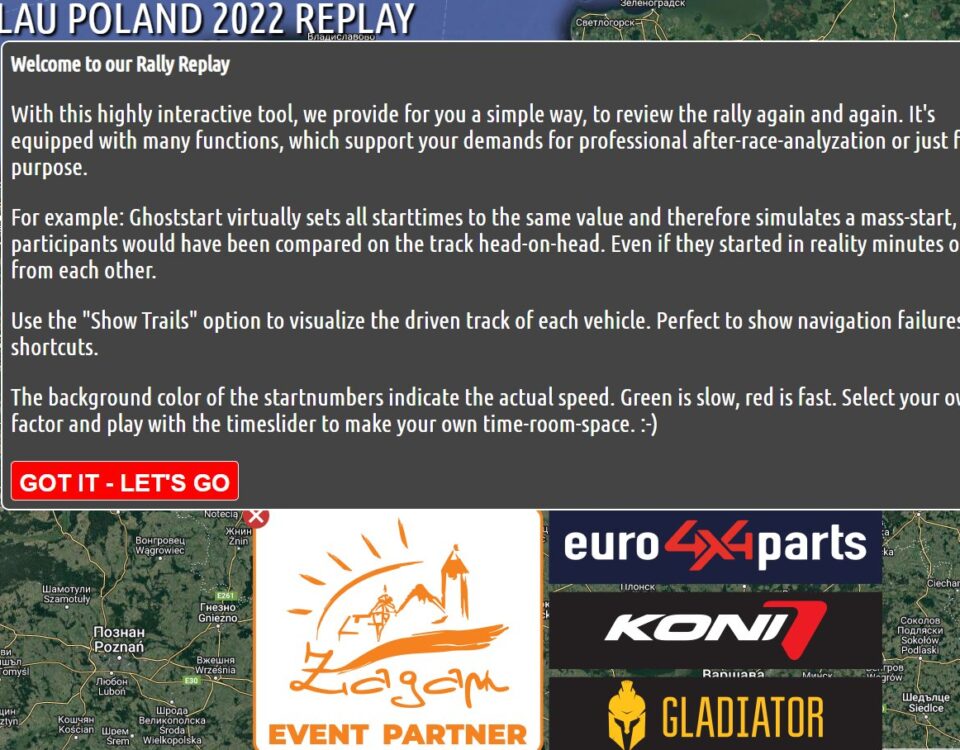 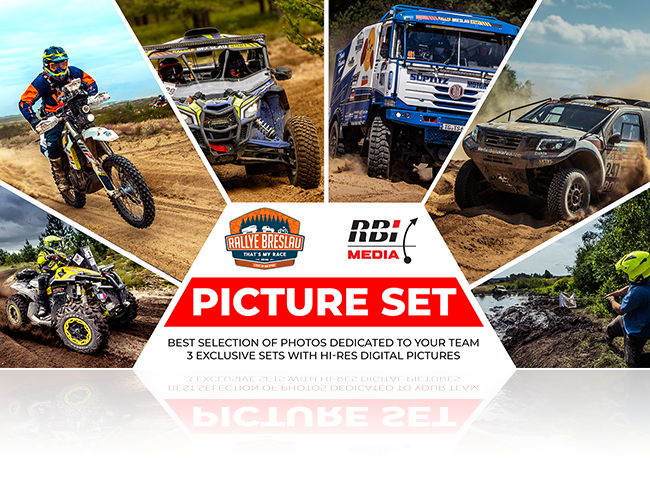 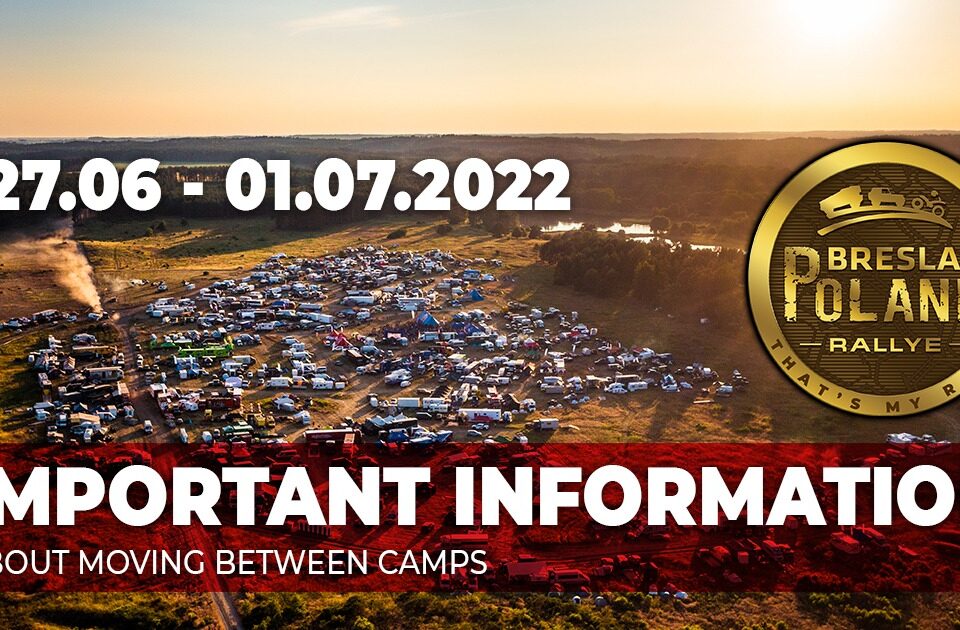